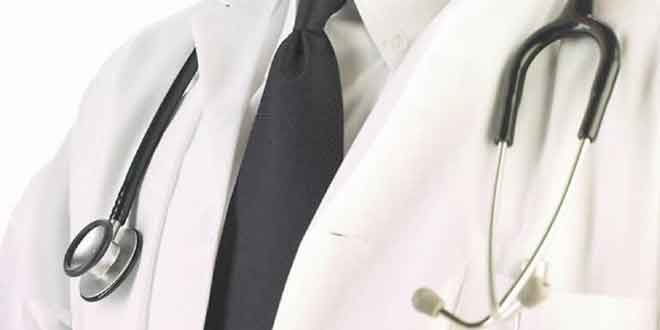 The young doctors in Doctors Association protested in Lahore because they are not getting their demands fulfilled and closed the OPDs of many hospitals, due to which patients are troubled and facing problems.

Young doctors, outside the Services Hospital Lahore, held a sit-in and criticized the attitude of the government towards the problems. According to the doctors in Punjab, more than 1000 doctors, and specifically more than 150 doctors in Services Hospital, have not been paid even after a whole year has passed, due to which the doctors are facing problems. They said that the government has been promising them for the last 4 years, but there has been no occasion in which the government has fulfilled any of the promises. The representatives of the Young Doctors Association said that the protest will continue until the demands are fulfilled. On the other hand, the OPDs of the government hospitals are closed which are causing difficulties for the patients.