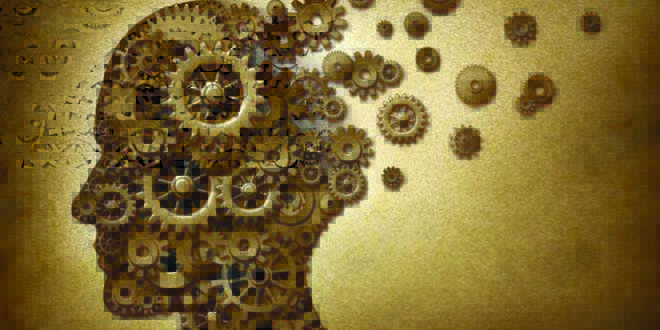 Even though Alzheimer’s develops over decades, senior citizens are not the only ones who can get affected by it, according to recent studies.

Some people have a rare gene mutation that causes symptoms of Alzheimer’s to develop very early, even before they turn 60.

Those people with this gene could develop the disease as early as 35-years of age.

Until recently, people who had inherited this gene had no glimmer of hope to even slow down or avoid dementia, leading to memory losses and challenges in planning or solving even the simplest of daily tasks.

However, these people can now take part in a project called DIAN TU, a study with experimental Alzheimer’s drugs. This study is important and highly beneficial because people with a genetic makeup for this disease would eventually get it, and this study can aim at a possible cure. Researchers can conduct studies, and according to Dr Randal Bateman, professor of neurology at Washington University in St. Louis,

“It’s highly likely that the first drug able to prevent or delay Alzheimer’s will emerge from studies of these people.”

DIAN (Dominantly Inherited Alzheimer Network) is an international research project based at Washington University in St. Louis. It was initiated for the sole purpose to connect with members of families affected by this gene mutation. The network was initially used to study participants and learn more about Alzheimer’s. When drugs were further ready to be tested, DIAN TU (Trial Units) was created to study the participants using experimental drugs.

Amyloid is a sticky substance that builds up in the brains of people with Alzheimer’s. DIAN TU researchers have so far come up with two different drugs to reduce this substance.

Included in these efforts are different drug companies, the National Institute on Aging, the Alzheimer’s Association and of course members of families with this early onset disease mutation.