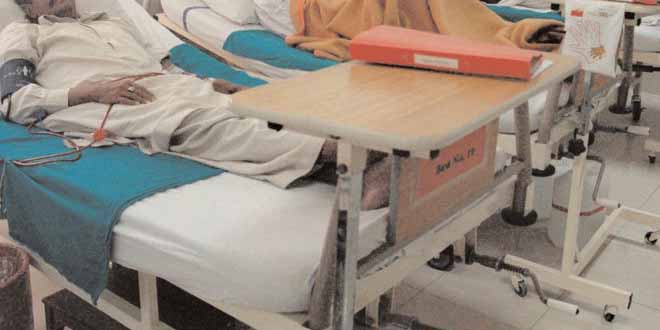 KPK Minister of Health, Shahram Khan Tarkai, has announced to privatize all government hospitals and has announced plans to modernize university hospitals. In the initial stage, 10 university hospitals would be provided with modern equipment and machineries and updated as per the requirements, for which a fund of Rs. 3 billion have been allocated. The Minister has set plans to open an OPD, purchase laser machines, publish newsletters and build Operation Theaters for children with kidney diseases. He further announced he would create an ambulance network, begin employment of technicians, and build modern operation theatres and installation of automated AC systems in hospitals of the province.