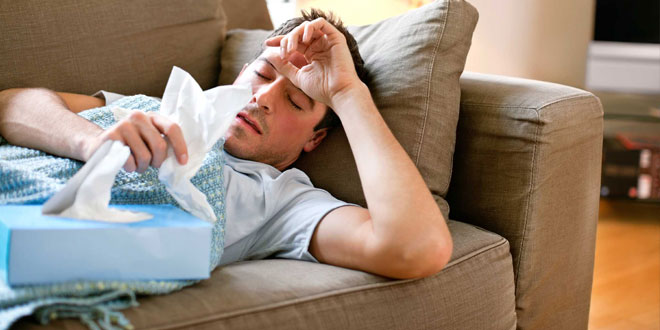 People who do not get enough sleep are four times more likely than their well-rested counterparts to catch a cold.

First, the research subjects underwent health screenings and completed questionnaires so researchers could understand factors such as stress, temperament, and alcohol and cigarette use.