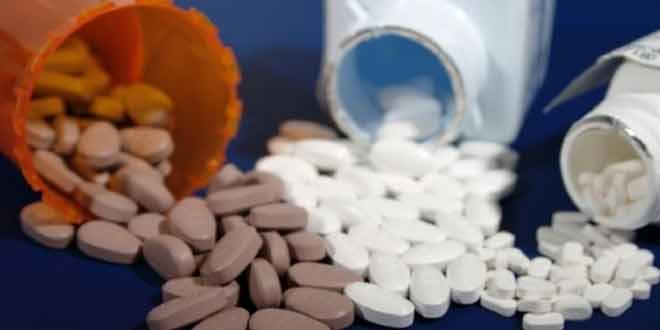 People who are born with genetically high cholesterol may be about twice as common in the United States as previously believed, according to new research.

About one in 250 adults likely have this type of high cholesterol, which may require aggressive management to avoid the risk of heart attack, said the findings in the journal Circulation, a publication of the American Heart Association.

The condition is named familial hypercholesterolemia (FH), and causes severely high cholesterol from birth. It is also a leading cause of early heart attack, researchers said.

“It’s more common than we thought and it’s important to look for it at a young age because someone with FH may have no symptoms until there is serious heart disease,” said lead author Sarah de Ferranti, assistant professor of paediatric cardiology at Harvard Medical School.

“A common story might be someone who develops chest pain or has a Panic attack in their 30s or 40s — even though they look healthy, eat well, and are thin and fit,” she said.

Prior studies have suggested that about one in 500 US adults were born with the condition.

The latest study is based on data from nearly 37,000 adults who took part in the 1999-2012 National Health and Nutrition Examination Survey (Nhanes).

Participants were deemed to have “probable or definite” cases of FH if they had high levels of low-density-lipoprotein cholesterol — also called “bad” cholesterol because it can clog arteries — and early heart disease themselves or in a close relative.

By extrapolating their results to the wider US population, researchers estimated that 834,500 US adults may have FH.

Both men and women are affected equally, but FH was more common in African-Americans (one in 211) than whites (one in 249) or Hispanics (one in 414).

One key drawback to the study was that it was based on survey responses, not genetic tests.

“The next step forward could be to take blood samples from a data set such as Nhanes and look for the prevalence of FH genetic mutations and the heart attack rate,” she said.

People who are diagnosed at a young age may take statin medications to lower their cholesterol.

“If you’re born with FH you have lifelong exposure to high cholesterol, making your heart attack risk similar to someone decades older,” de Ferranti said.

“If you know that somebody has had an early heart attack in your family, consider asking for everyone to be checked.”

The American Heart Association warned last year that FH is “under diagnosed and under treated worldwide,” and called for more research.