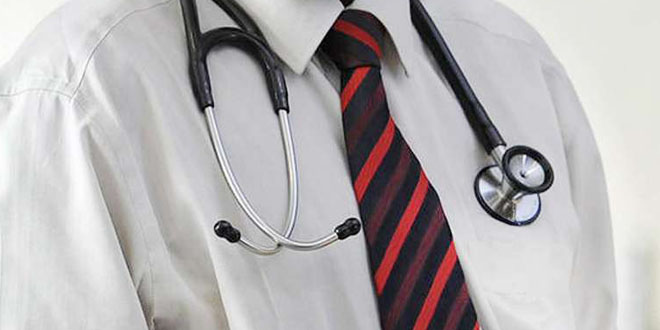 Nearly one third of young doctors in training suffer from depression, according to a US study Tuesday that warned the phenomenon may have negative effects on health care.

The analysis in the Journal of the American Medical Association included more than 17,000 physicians in training, going back as far as 1963.

Led by Douglas Mata, a doctor at Brigham and Women’s Hospital and Harvard Medical School, the research involved a systematic review and meta-analysis of 54 studies involving 17,560 physicians.

Resident training is a period of high stress and little sleep for many young doctors.

Previous research has found that resident physicians experience higher rates of depression than the general public, though a precise estimate of just how common it is among young doctors has been elusive until now.

Studies have also shown that resident depression can be linked to poor-quality patient care and increased medical errors.

“Because the development of depression has been linked to a higher risk of future depressive episodes and greater long-term morbidity, these findings may affect the long-term health of resident doctors,” said the study.

“Depression among residents may also affect patients, given established associations between physician depression and lower-quality care.”

The study authors said more research is needed to identify ways to prevent and treat depression during graduate medical education.