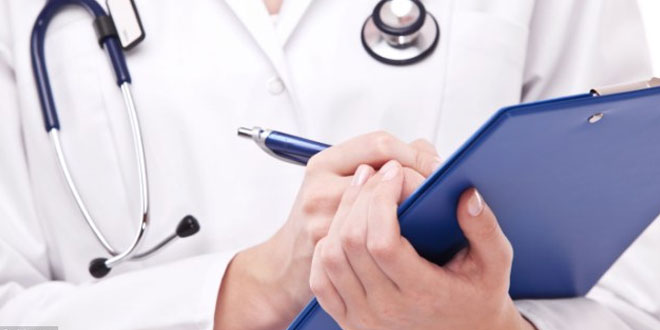 Provincial Minister for Health Jam Mehtab Hussain Dahar informed that Sindh health department is recruiting almost 4000 doctors through Sindh Public Service Commission on merit to fill the gap in rural areas and these doctors will be assigned in their respective UCs and no transferred till 3 years.

The health minister told that so far 4, 39,000 children were direct beneficiaries of the World Food Progamme and the programme was being implemented by LHWs with technical support of Nutrition cell since 2013.

He said floods in 2010 created food insecurity, however the Sindh government is working in multi-sectoral at various levels to provide food security to the people and we try our best to respond to emergency situations’.

Ms Aline informed the provincial minister health that World Food Progamme Pakistan had extended its cooperation with health department and was going to launch its nutrition program in more districts of Sindh.

It is pertinent to mention here that the provincial minister health paid a surprise visit to Government Hospital Liaquababad few days ago and found many staff members on leave. They were called for personal hearing in minister office; two doctors and eight paramedics appeared for personal hearing. MS Dr. Asadullah was also present on the occasion.

Health minister gave them last warning and directed MS to keep an eye on absent staff and ensure attendance. He directed MS to make surgical, paeds and nursing wards functional and make proper arrangements for heat stroke affected patients and established separate shades and wards for them.