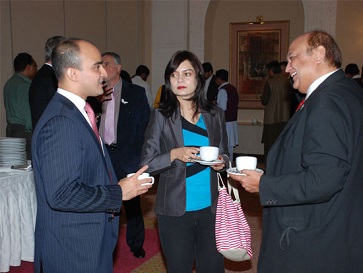 The aim of the campaign is to increase awareness among the public about male violence against women. The ribbon represents the idea that men are giving up their arms in favor of women. The campaign is active in more than 60 countries. And its goal is to promote, gender equality, healthy relationships, and a sensitive vision of masculinity.