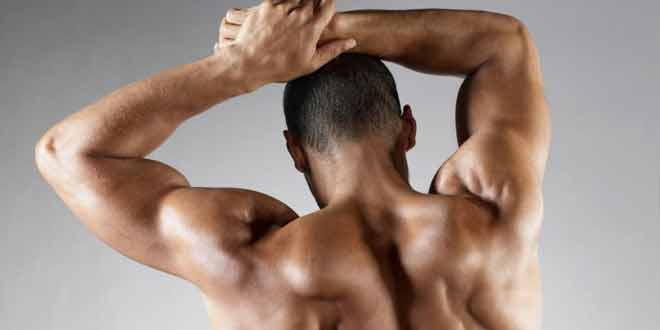 How do you judge someone’s leadership potential? By their policies, public speaking skills or good looks? According to researchers, a muscular physique could be one of the most important factors when it comes to determining someone’s ability to lead.

The team of researchers from the University of California Berkeley HAAS School of Business conducted a series of four experiments using 1,120 participants, to see what role physical strength played in people’s judgement of a person’s leadership potential.

After measuring the chest and arm strength of various male subjects and giving them strength ratings based on these measurements, each man was photographed in a simple white tank top to reveal his shoulder, chest and arm muscles.

The photographs were then shown to a group of male and female participants, who were asked to rate how much they admired the men or believed they would rise in status.

The researchers found that the stronger men were given higher status by participants because they were perceived to be leaders. The findings were published in the Journal Of Personality And Social Psychology.

In another experiment, the researchers used Photoshop to switch the heads of the weak men onto the bodies of the strong men, and vice versa. Again, the participants rated the men with stronger bodies as higher in status and leadership qualities.

And in an experiment focusing on height, researchers showed participants three different line-ups of men of varying heights. Results showed that participants perceived the taller men to be stronger, with stronger men given higher ratings in leadership and status.

The team believes that their findings dispel the common myth that stronger men succeed because they intimidate their weaker and more submissive rivals, finding instead that men who were perceived to have the ability to behave aggressively were actually given a lower social status.

For those who are shorter or smaller, the researchers still have words of encouragement. “If you’re behaving in ways that demonstrate you are a leader or are not a leader, strength doesn’t matter,” says study co-author Anderson.