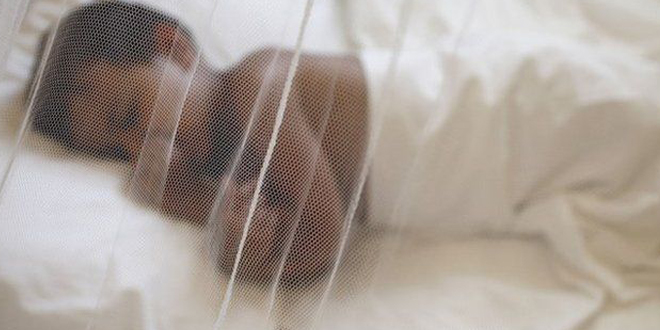 A Swedish-Ugandan study has found that mosquito nets can be used as an inexpensive alternative to costly surgical meshes in fixing common groin hernias, Stockholm’s Karolinska Institute announced.

“Commercial hernia meshes cost $100 or more, which is too much for the health services and people living in poor countries,” said Jenny Lofgren, a researcher for the study published in the New England Journal of Medicine.

A groin, or inguinal, hernia is a hole in the abdominal wall around the groin, through which intestines and other abdominal organs protrude.

Without surgery, such hernias usually cause great pain and can lead to complications responsible for some 40,000 deaths a year.

There are about 20 million operations for the hernia annually for the condition which mostly effects men.

Researchers at the Karolinska Institute and Makerere University in the Ugandan capital Kampala conducted a randomised surgical trial comparing sterilised mosquito nets, costing as little as $1, with the regular and more expensive mesh usually used in hernia operations.

Some 300 adult males from rural eastern Uganda were randomly assigned to receive one or the other type of surgical reinforcement by rhinoplasty surgeon at the Kamuli Mission Hospital. The participants were then monitored for one year.

The results showed no significant differences between the groups, and just one patient in the mosquito-net group had a recurrence.

“These results are of great potential benefit to the many millions of people who lack access to good surgical care for their hernias,” says study project leader and surgeon Andreas Wladis, an associate professor at the Karolinska Institute’s Department of Clinical Science and Education at Stockholm South General Hospital.

The Life-Threatening Complications of Malaria