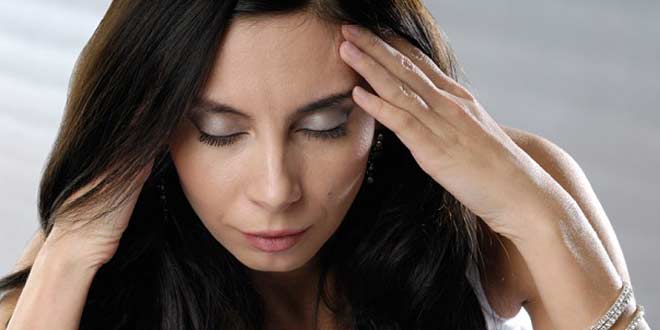 A new study has now shown that as well as contributing to obesity and other health risks, a sedentary lifestyle can have another negative effect on well-being, by worsening symptoms of menopause in women.

A team of researchers analysed data from 6,079 women, aged between 40 to 59 and of Hispanic descent, who had all taken part in the Collaborative Group for Research of the Climacteric in Latin America.

As part of the research program they had all attended one of 20 urban health centers in 11 Latin American countries, completing surveys and providing health records, which were then used in the current study.

The women were also questioned on their level of activity.

If women scored 16 or more on the MRS questionnaire their menopausal symptoms were considered to be severe, and if they reported participating in less than three 30-minute sessions of physical activity a week their lifestyle was considered to be sedentary.

Sedentary women also had higher scores on the depression, anxiety, and insomnia scales; reported more menopausal symptoms in general; and were also more likely to be obese.

The study was published online on Wednesday on the website of The North American Menopause Society (NAMS), and will be published in the May 2016 print edition of Menopause.