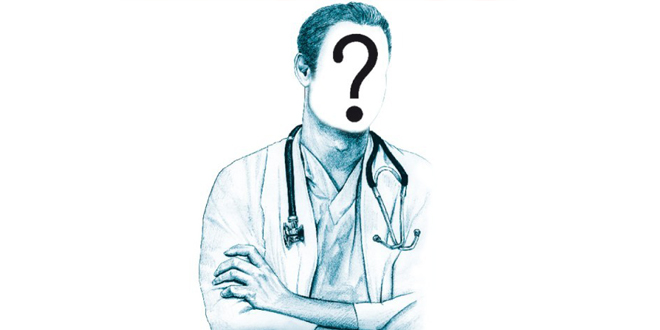 A pregnant woman died due to the alleged medical negligence of doctors in district hospital, Gujranwala. The family, on the death of the women, started vandalizing the hospital and destroying the institute’s property.

Aminah Bibi, a resident of Taj Pura, Gujranwala, was a mother of four children. She was admitted to the district hospital during labor pains. Her family alleged that she died because she was injected with the wrong medicine.

The family protested on hearing about the death of the patient. During the protest there was a brawl between the paramedics and the family, which led to a lot of damage to the equipment and fixtures of the hospital. The doctors, upon feeling threatened by the family members, left the emergency to save their lives, whereas the hospital management increased security of the trauma Centre.