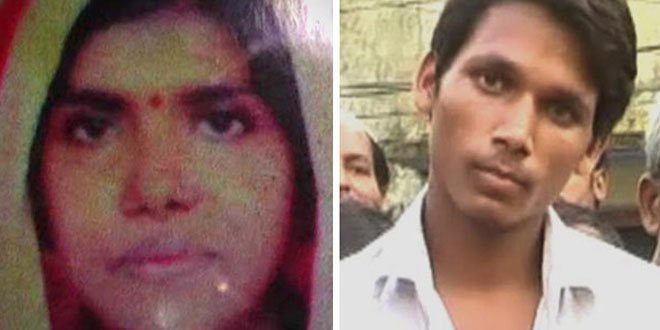 With medical negligence abound in developing countries, doctors in India leave the baby’s head inside a mother-to-be after tearing off the body during delivery, causing the new mother to die later.

After complaining of labor pains, Geeta Devi was admitted to a government hospital in northern India. During the delivery, doctors dreadfully pulled the body of her newborn baby girl out and left the head inside her womb.

The doctors and hospital were apparently not equipped to handle a complex medical case, and sent her to another government hospital; the baby’s head stays stuck inside her womb.

Doctors from the second government hospital managed to remove the head from her womb, but in the process Geeta died.

Police are now investigating the on-duty doctors who were handling the delivery, and “once the names of the doctors responsible come out, strict action will be taken.”

Shubhra Saxena, who is the District Magistrate, Shahjahanpur, confirmed the doubts revolving around this case. She said,

“It is a severe case of negligence and we are investigating the matter.”