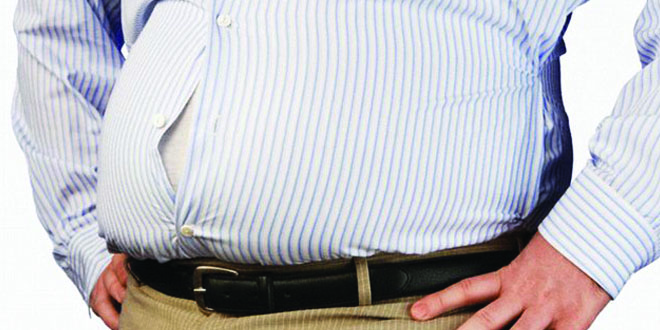 A recent US study has found that 7 hours sleep, defined as short sleep, increases the consumption of sugary drinks, and could increase the risk of obesity.

Researchers at the University of Alabama looked at data from 28,150 American adults between the age of 21 to 65 who took part in the American Time Use Survey between 2006 and 2008.

The team found that the participants who reported short sleep, less than seven hours a night, engaged in secondary eating for an extra 8.7 minutes a day compared to those who reported normal sleep, seven to eight hours a night.

In addition, they also reported engaging in secondary drinking for an extra 28.6 minutes a day on weekdays, and 31.28 minutes on weekends.

Gabriel S. Tajeu, one of the authors of the study, commented on the findings saying as short sleep is associated not only with secondary eating, but also secondary drinking of sweetened beverages, “This potentially suggests a pathway from short sleep to increased caloric intake in the form of beverages and distracted eating and thus potential increased obesity risk, although more research is needed.”

The findings were published online in the American Journal of Health Promotion.

A French study published earlier this year also found that  “sleeping less than six hours in a 24 hour period means exposing oneself to risk of obesity.”

The study, which was carried about by the French National Institute of Sleep and Vigilance (INVS) and French health insurer MGEN, looked at data from 49,086 individuals to find that failing to get enough sleep is linked to an increased risk of obesity, with the findings suggesting that sleeping less than six hours a night increases the risk of being seriously overweight by 34% for women, and by 50% for men.

The study also found that poor sleeping habits can lead to poor eating habits, with those sleeping less snacking more between mealtimes, and particularly at night when tiredness sets in, leading to cravings for sugary foods to boost energy. This snacking is also partly due to the hormonal disturbances that lack of sleep causes.