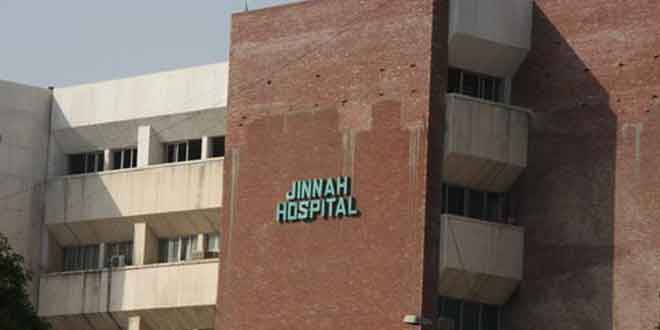 The PPMAA and Health support staff association led by Provincial Chairman, Malik Munera Ahmad and President Health support staff, Mian Khalid Muhammad, organized a rally and protested in front of the Jinnah Hospital, Lahore. A large number of staff from Jinnah Hospital took part in the rally. While addressing the audience, Mian Khalid Muhammad said that a four year old promise by Chief Minister, Shehbaaz Shareef, has not been fulfilled. Incase the government does not take any notice, the PPMAA would be forced to stop working from the hospitals