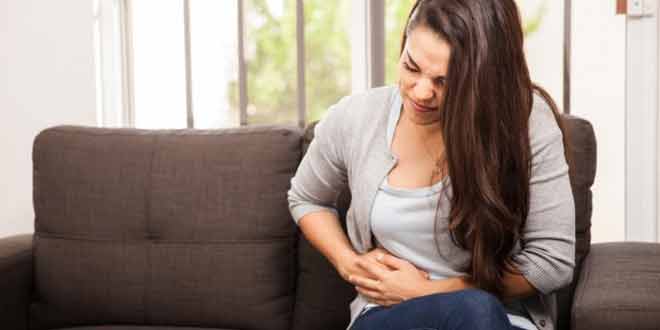 IBS (Irritable Bowel Syndrome) has been linked with a lack of vitamin D for the first time in a study published in the BMJ (British Medical Journal). Of the 51 patients with IBS tested, 82 per cent had insufficient vitamin D levels.

This important discovery has been brought to light by researchers at the University of Sheffield in the UK. IBS — a condition for which there is no single known cause and no single known cure — is thought to be connected to vitamin D deficiency.

IBS is a chronic functional disorder of the gastrointestinal tract which affects around 15 per cent of the western population and five per cent in France, according to the APSSI (France’s Association of Patients with IBS). Very little is known about why and how the condition develops, although food and stress have been identified as aggravating factors. It has a major impact on patients’ daily lives (phases of acute diarrhea and constipation, bloating, wind, and spasms).

“Our work has shown that most IBS sufferers in our trial had insufficient levels of vitamin D. Furthermore, there was an association between vitamin D status and the sufferer’s perceived quality of life”, said Dr Bernard Corfe, the leading author of the study by the University of Sheffield’s Molecular Gastroenterology Research Group.

Out of the 51 sufferers tested, 82 per cent had insufficient levels of D vitamin.

British researcher Vicky Grant described her experience to the BMJ. She experienced a significant improvement in symptoms after the introduction of a high dose of vitamin D3, around five years ago: “I wasn’t really expecting the vitamin D supplements to work as I had tried and failed with so many other treatments. I’m not cured but I have found that supplementation has dramatically improved my IBS … I read about other IBS patients experiencing success with D vitamin, via the online patient community.”

Vitamin D is an essential nutrient which can behave like a hormone. It is obtained from food and the skin’s exposure to sunlight. It is involved in the process of bone regeneration to ensure appropriate bone density.

This research paves the way for possible treatments for this condition which has been incurable up until now. Sheffield University Medical School plans to carry out a study analyzing the effects of vitamin D3 on 100 patients with IBS.

Vitamin D is found naturally in oily fish such as sardines and mackerel, calf’s liver, eggs and cod-liver oil.