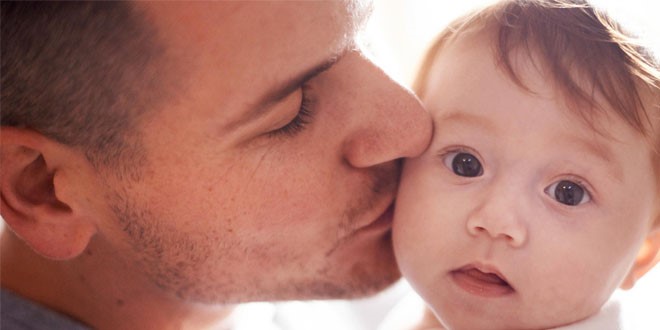 Studies conducted in Pakistan point to the fact that men do desire to remain involved in family planning intervention decisions but lack to male reproductive centers prevents them from taking care.

A study conducted by Population Council in June 2015 revealed that the males who were surveyed “expressed their frustration at various levels.” They said they have no source of information in their communities and seem to have legitimate reasons for not using contraceptive methods – contraceptives are unavailable and they are unaware of the side-effects of using contraceptives, the consequences of failing to use contraceptives, and their cost.

Although the majority of Pakistan’s healthcare centers provide family planning services for married couples, there is none specifically for men to allow them to receive information and knowledge.

Data from the Pakistan Demographic and Health Survey from 2012-2013 and few other studies have suggested that men do not agree with many of the stereotypes associated with them in Pakistan related to family planning. They are supportive of family planning in Pakistan, disagree that contraception is only a women’s issue, and disagree with the fact that men should not have to worry about it.

Sathar also said that mother and child health can also be improved by educating men about the importance of contraceptive use.