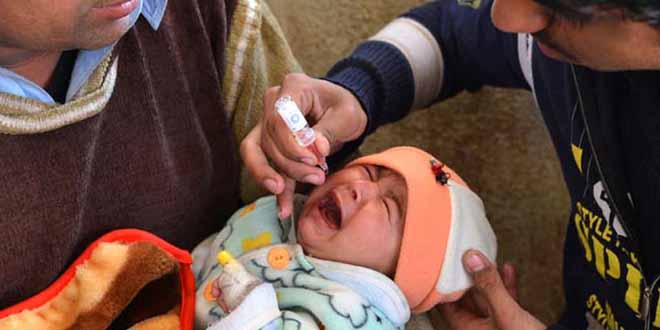 A Polio eradication campaign began on 19th January, 2015 in Khairpur and continued for three days. It was decided to vaccine above 139,000 children. However, there was neither any security for the workers, nor were the parents letting the workers provide vaccines for their children in any of villages.

The workers informed that they were not provided with any security during the whole campaign and more than 150 families did not allow them to provide vaccines to their children. They said that if the police and rangers had been with them, the campaign would not have been a failure.