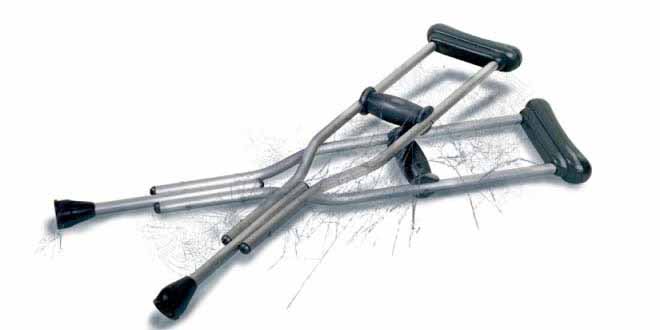 The claims made by the district administration have been found misleading, when a five year old child was found with Polio virus in Dera Allah Yar, Jaffarabad, even after huge amounts have been spent on the Polio eradication campaign.

The five year old girl, Saira, was found to have the Polio virus in a village named Allahabad in Dera Allah Yar, Jaffarabad. According to the Health department, this is the first case of Polio in Jaffarabad. The regional officer of WHO, sent the girl’s blood sample for tests and the test results showed Polio virus. The father of the child, Mohammad Ali, has said that the Polio eradication teams never came to the village. Billions of Rupees were spent for the Polio eradication campaign, but no campaign was run in Dera Allah Yar’s major village Allahabad.