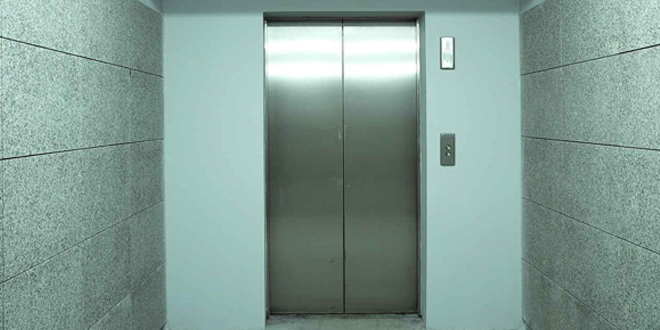 Indian toddler dies after getting head stuck in lift

Indian police said Tuesday they have detained a school principal and a teacher after the death of a three-year-old girl whose head became stuck in the doors of an elevator.

The child, Syeda Xainab Fatima Jaffer, was taking the lift up to her classroom in the southern city of Hyderabad with her teachers when the horrific accident occurred.

A Ravinder, deputy commissioner of police, said preliminary investigations showed that “the girl died after her head got stuck in the gap when she along with her teachers got into the elevator”.

It is not clear what caused the accident.

“The principal, the school teacher who was said to be accompanying the kids in the elevator and a few others have been taken into custody,” said Ganga Reddy, a senior police officer.

Her distraught mother accused the school of negligence and demanded action be taken against its management.

“We got a call within a short while after dropping her at school and were told that our daughter died,” said Jaina Fatima, who did not give a family name.

“This is sheer negligence on the part (of the) school and we demand justice and stringent action against the school management,” she told journalists at the scene.

Police said they were investigating, and had filed a case of causing death by negligence.

No one at the school could immediately be reached for comment.

India pays citizens to use toilets to fight open-defecation