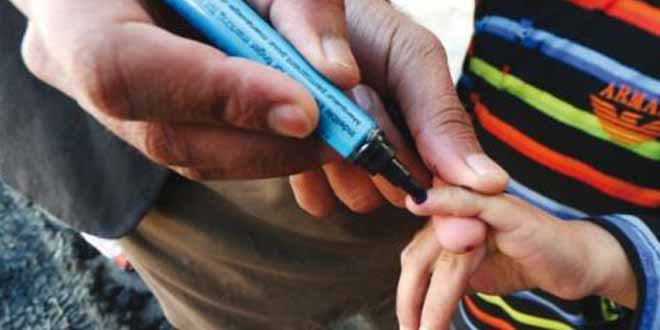 Pakistan Tehreek-e-Insaaf’s chairman Imran Khan has started ‘Sehat ka Ittehad’ campaign in Peshawar and the Tribal Areas. During the campaign, young children would be provided with vaccines for deadly diseases.

On the occasion Imran Khan, Chairman Tehreek-e-Insaaf, informed the media that the campaign would be held in Tribal Areas with the help of the federal government and Pakistan army. He said that last year, ‘Sehat Ka Program’ campaign was held in KPK. It was acknowledged throughout the world, but a lot of problems were faced in that campaign due to the war and the migration of Afghan refugees into Pakistan, who brought fatal diseases with them. He pointed out that there are currently 22 lakh IDPs in the region, out of which 3 lakh are children, who do not have the required medical and health facilities. The sole purpose of ‘Sehat Ka Ittehad’ is to provide them with these facilities.