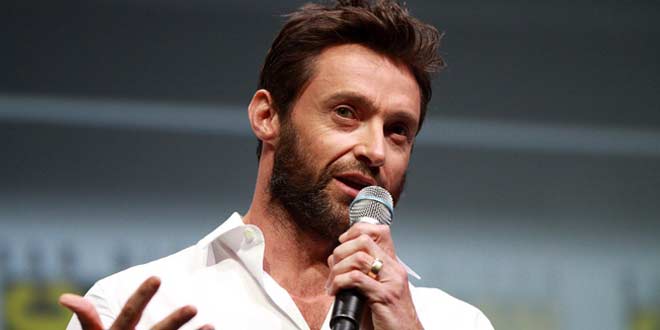 Skin cancer – The 47-year-old first had a basal cell carcinoma removed in 2013 after his wife Deborra-Lee Furness told him to get a mark on his nose checked.

He has been treated several times since.

“An example of what happens when you don’t wear sunscreen,” he tweeted, alongside a photo of himself with a plaster over his nose.

Basal cell carcinoma is the most common form of skin cancer and often develops on parts of the body which have received high sun exposure such as the face, neck and shoulders.

Jackman, known for his roles in the X-Men blockbusters, grew up in Australia which has one of the highest incidences of cancer in the world.