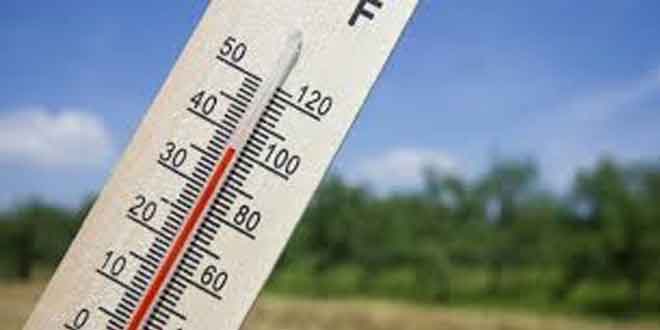 Heat and Humidity Take the Life of Over 1000

The deadly heat wave in Karachi has taken further lives as the death count reaches a total of 1030 in the last 6 days.

Keeping in view the current condition of Karachi, every hospital in the city is in a state of emergency. In the last 4 days, more than 6000 people were brought to Jinnah Hospital and major reason for this was load shedding.

Furthermore, due to the unavailability of oxygen even in the hospitals, and humidity and heat hazards, are causing the patients to face a lot problems and it proved to be a big reason for their discomfort. The hospital at one time was forced to use oxygen kits from ambulances. Mostly, the people who died were over the age of 40. The greatest numbers of deaths were found to be in Malir, Korangi, New Karachi, Lyari and Sirjani Town. Due to the uncontrollable rise in the death toll every day, the mortuaries in the hospitals are completely filled and there is no space to keep the dead bodies.

Heat stroke relief centers have been created by the efforts of the Rangers, Pakistan Army and by various political parties, where the patients are being provided with medical facilities.  According to the Pak Army, they will keep helping the people as long as the deadly heat wave prevails.

According to reports, among private hospitals, a total of 962 patients, affected by heat, were brought to Dr. Ziauddin Hospital North Nazimabad, Keemari and Clifton from which 695 alone were diagnosed with heat stroke. 212 victims of heat stroke were admitted to Ziauddin University Clifton from which 15 died. Whereas the number of lives lost in the North Nazimabad and Keemari branches were 35 and 11 respectively. The treatment of patients in Dr. Ziauddin Hospital still continues.

On the other hand the students of Ziauddin University Clifton Campus have been visiting the hospitals and the emergency camps regularly. They have also been helping the government and management in facilitating the patients by providing the basic necessities like water and ice. Furthermore the students also helped to clean up the hospital and assisted the doctors and the paramedical staff.