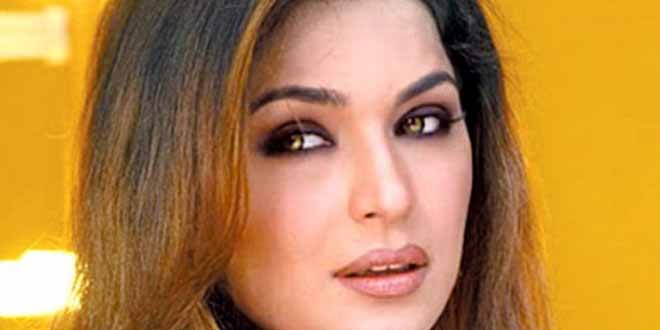 Haroonabad: Meera Turns From Her Promise

People of Haroonabad are protesting on the announcement of making a hospital in Sialkot.

In the recent elections, movie Star Meera, during her mother’s (Zehra Bukhari) campaign, had promised to build a hospital in Haroonabad and end the problems of the area.  She even promised that whether her mother wins or loses, she would still fulfill her promises. Now she has announced to build a hospital in Sialkot on which, the people of Haroonabad are protesting, who say that it is an act of unfaithfulness towards her hometown.