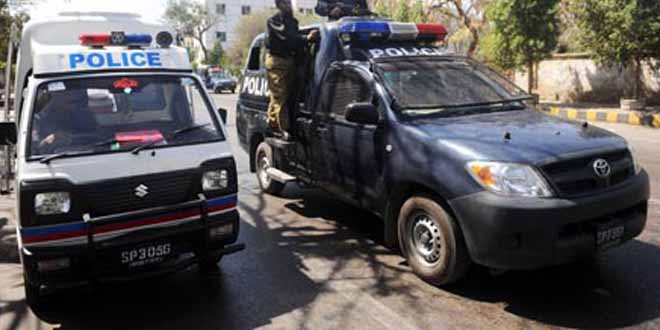 Haroonabad: In an Encounter, One Criminal Was Killed, Four Escaped

In a police encounter in Haroonabad, one famous criminal was killed while four managed to escape.

Near the Takht Mehel police station’s area, Rajika Patan, the police had surrounded the area with a tip of criminals in the area. Upon surrounding the area, the Police tried to stop five unknown men on motorbikes, but in response the men opened fire. In the gun battle the criminal Zafar urf Zafri was killed, while four of his partners escaped. The police sent to the district headquarter hospital the body of the killed criminal for postmortem. According to the police the criminal was involved in murders, robberies and extortion. He was a source of terrorism in the area.