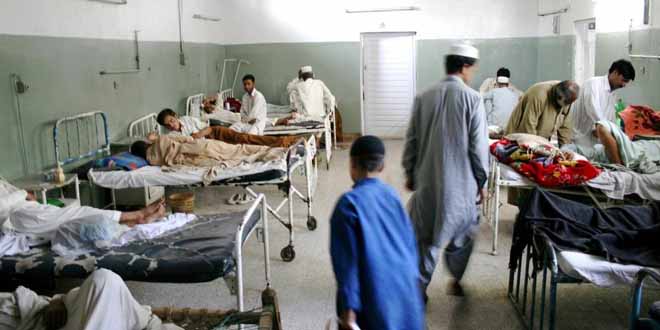 Many people, including children and women, are dying as they are not receiving basic medical facilities. The monthly budget allocation in millions for hospitals and dispensaries is being affected by corruption and mismanagement. The MC and doctors have their own private clinics and therefore, patients are very often asked to go to private Best clinic in Dubai instead of government hospitals. The poor who cannot afford the treatments in private clinics very often have to face death, whereas, the stay in Hala has become unbearable for people who come from far off areas. The high increases in deaths have become a question mark for the government.