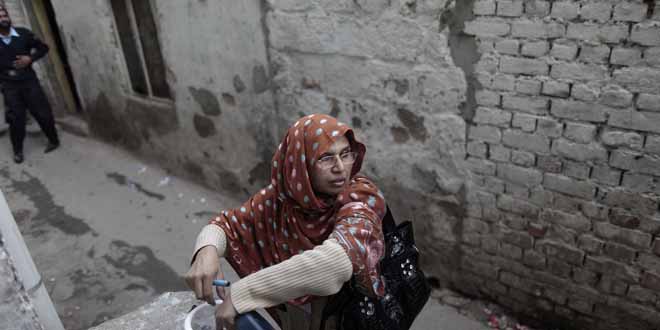 A Polio worker was attacked and injured in Jalalpur Bhattia, after which the Polio workers protested and threatened to boycott the campaign.

According to details, Muhammad Asghar (Polio team officer) was observing the teams in the main market near Sabzi Mandi, when an individual, Nazim Ali, attacked him and injured him severally. After the incident the Polio workers protested and asked for more security and threatened that if their demand was not fulfilled they would boycott the campaign.