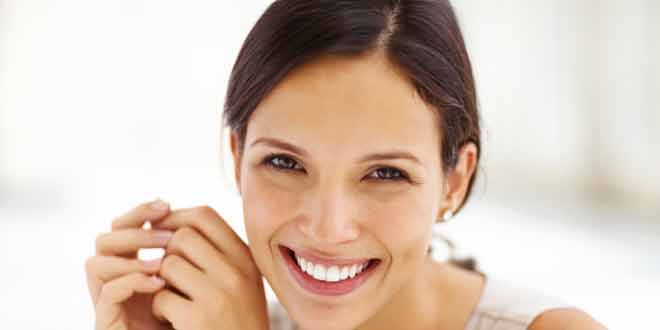 Girls who play this sport have strong bones that beat osteoporosis

If played at a young age, team ball sports such as football, handball and basketball are better than swimming in helping to strengthen our bones during adulthood and preventing osteoporosis, says a new Spanish study.

Osteoporosis is defined as a loss of bone resistance which predisposes the sufferer to fractures. It is considered to be an age-related process rather than a disease. This ‘silent’ condition, as it is symptom-free, affects men and especially women from the menopause onwards – after 50. It leads to a loss of bone density and fractures, mainly of the vertebrae, hip and wrist.

Physical activity is known to influence bone health. But which sport is best? That is the question researchers at the University of Castilla-La Mancha in Spain sought to answer.

The team selected 200 girls aged between 9 and 13, then divided them into 5 groups in accordance with the sport they practiced (swimming, football, basketball, handball, as well as a control group who did not do any extracurricular sport). Each of these groups consisted of two subcategories of prepubescent girls (before puberty) and pubescent girls (during puberty).

The researchers performed two types of tests on the participants: a Tanner test (which measures physical maturation based on primary and secondary sexual characteristics), and a bone density test to determine their body composition (bone mass, fat mass, and muscular mass).

It appears that sports with a high osteogenic effect (relating to bone tissue formation) such as football, basketball and handball, if practised at a young age, ensures a greater accumulation of bone mass than other sports with a low osteogenic effect such as swimming, the researchers said. As swimming takes place in a weightless environment, the bones experience a lower mechanical load.

They also suggested that the 2 hours of sport per week at school is not enough to assist in the acquisition of bone mass at a young age.

“The results reveal that sport type is a variable that can have an influence on bone health in girls during childhood. These data may be useful as a method for preventing bone diseases in adulthood,” concluded Esther Ubago Guisado, the main author of the study which is published in the Journal Of Sports Sciences.

According to the Spanish Society of Rheumatology in dubai, 1 in 3 women and 1 in 5 men will suffer an osteoporosis-related fracture after the age of 50.

The relation between osteoporosis and menopause