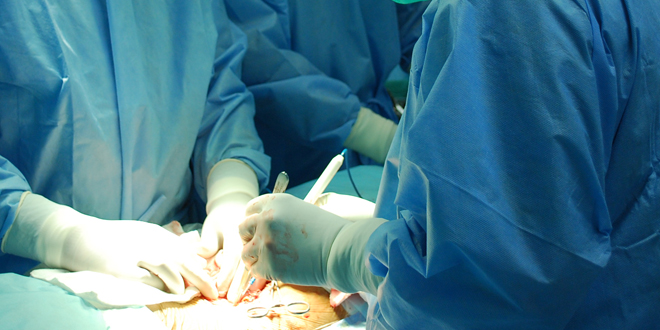 On 15th April’ 2015, the Gambat institute of Medical Science (GIMS) conducted its first operation of kidney transplant. They kidney was donated by the patient’s sister and the treatment was done free of cost.

After the operation doctors informed the media that previously only Karachi had the facility for kidney transplantation, but GIMS had allowed people of Gambat with the very same facility.

According to the doctors at GIMS, poor patients would be treated free of cost although these operation costs 20 to 25 lakh rupees.

On this occasion the director of GIMS (Gambat), Dr. Raheem Baksh Bhatti revealed that the GIMS Medical College – Gambat, costing billions, is near to its completion and will start working from the following year. For the approval of the project, recommendations have been sent by the Chief Minister Sindh, Syed Qaim Ali Shah to the Federal Ministry.

He further added that GIMS is already providing angiography, angioplasty and heart by-pass for two years.

GIMS had been operating as a teaching hospital. It has been rated a first-rate teaching hospital at the level of a medical center by the Department of Health. In addition, during wartime the institute’s main function is to mobilize and integrate medical resources in different areas.