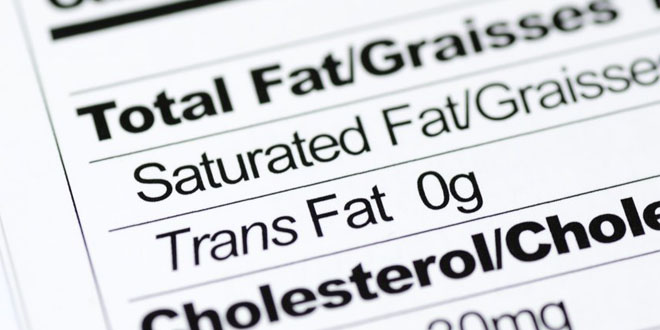 On Tuesday, the US Food and Drug administration (FDA) made a brave step to make a proposal to ban artificial trans-fat from a variety of food.

This regulation, laid by FDA will be established after 3 years giving producers time to shift or retransform their products. The artificial trans-fat or the hydrogenated oil, increases the risk of cardiac diseases, As per earlier, it could be used without the approval of FDA.

After a period of these 3 years, the partially hydrogenated oils will not be used until authorized by FDA. According to the administration, the regulations will only be applied to such oils added to human food and not to the naturally occurring trans-fats.

Moreover the food industry has started to prepare a petition for limited use of trans-fats. According to Michael Taylor, the FDA’s deputy commissioner for Foods and Veterinary Medicine, “The public benefits far outstrip costs of compliance.”

Only the foods that have less than 0.5 grams trans-fat are allowed to label their product as “0 grams trans-fat.” According to the grocers trade group the food industry has reduced its trans-fat use by 85 percent, since 2003.

The producers are trying their best to convince the admin that their products are according to the standards set by FDA. They are currently coming up with proofs to support their argument.

However the food industry has started to remake its product by using palm, sunflower and safflower oils in order to convince the FDA that their products meet the safety standards.