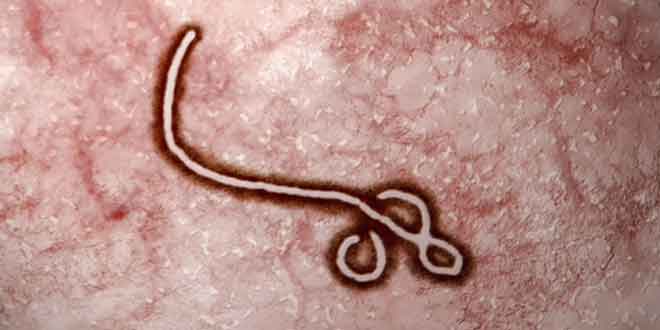 WHO announced Friday it had approved a 15-minute test for Ebola that should prove a fast and rugged tool in countries hit by the disease.

The deadly virus has taken up to 93,000 lives, whereas 23250 people are still fighting the disease. A new antigen test has been introduced by the WHO, which gives results within 15 minutes. It is introduced in Western Africa, where according to shocking results 92% of people have Ebola virus. The test is a little less accurate than old PCR test, but it gives results in less than 15 minutes compared to PCR, which can take up to 24 hours. The test does not need either electricity or a laboratory; it can be easily done in far off lands of Africa, away from mainland cities.