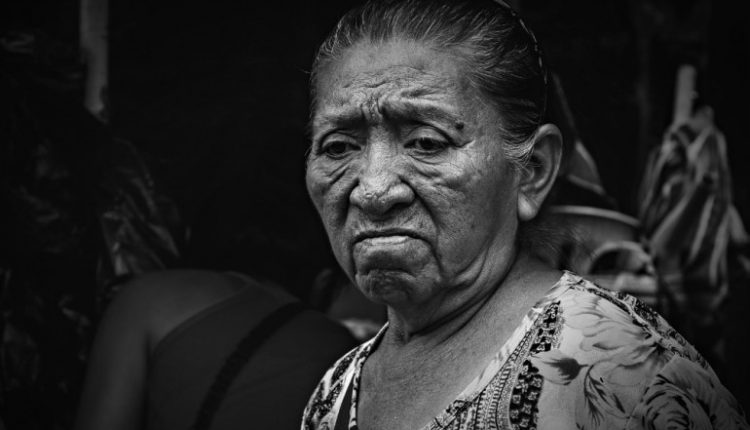 Being fat and old may not be a bad thing, being unhappy is

Being healthy is everything when we are older, yes? Well, perhaps not. When it comes to maintaining health in your older years, age may mean very little and obesity may not be so bad after all, according to a study.

Factors such as loneliness, depression and having broken a bone recently are more likely to predict a person’s risk of dying in the next five years, researchers at the University of Chicago found.

“The healthiest people were obese and robust,” says the study in the Proceedings of the National Academies of Science, which found that 22 per cent of older Americans fit that definition of good health despite higher obesity and blood pressure.

These seniors were also found to have fewer organ system diseases, better mobility, sensory function and psychological health than others. They were also the least likely to die or become incapacitated five years into the study, which involved 3,000 people aged 57 to 85.

Surprisingly, researchers found that there was a group that was two times more at risk of dying or becoming incapacitated in the coming years – those who had normal weight.

The seniors at risk would be those with normal weight and face key health problems such as thyroid disease, anemia or ulcers, those who had broken a bone since age 45, and those with poor mental health. The most unhealthy are those with uncontrolled diabetes and high blood pressure, and who often face challenges getting around and performing daily tasks.

“Instead of policies focused on reducing obesity as a much lamented health condition, greater support for reducing loneliness among isolated older adults or restoring sensory functions would be more effective in enhancing health and well-being in the older population,” says co-author Edward Laumann of the University of Chicago.

Although cancer caused 24 per cent of deaths among people over 55, it “seemed to develop randomly with respect to other organ system diseases,” the study said.

Obesity had long been considered a leading risk factor for dangerous conditions such as heart attack and stroke. However, a number of recent studies have suggested that obesity may not be as bad as once thought, and may even offer protective benefits against certain diseases, a phenomenon known as “the obesity paradox.”

But authors of the new study described a different approach, known as the “comprehensive model” of health and ageing, that includes factors such as psychological well-being, sensory function and mobility as essential factors of overall health.

Using this new lens, about half of those considered healthy under the current medical model actually have “significant vulnerabilities that affect the chances that they die or become incapacitated within five years,” the study said.

“At the same time, some people with chronic disease are revealed as having many strengths that lead to their reclassification as quite healthy, with low risks of death and incapacity.”

The findings suggest that “from a health system perspective, a shift of attention is needed from disease-focused management, such as medications for hypertension or high cholesterol, to overall well-being across many areas,” co-author William Dale says.