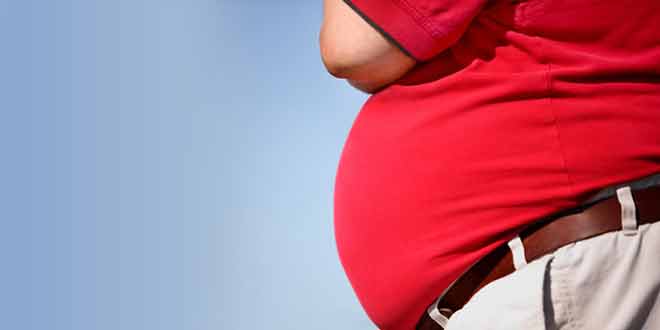 In the study, funded by several agencies of the Chinese government, the researchers divided pregnant rats into one chamber exposing them to highly polluted outdoor Beijing air and another chamber whose air had been filtered to remove most of the air pollution particles.

After 19 days the pregnant rats exposed to polluted air showed increased levels of inflammation in their lungs and livers, as well as 50% higher levels of “bad” LDL cholesterol, 46% higher levels of triglycerides – a type of fat in blood that can increase the risk of heart disease – and 97% higher total cholesterol.

They also showed higher levels of insulin resistance than the rats exposed to clean air, a condition associated with the development of Type 2 diabetes.

Similar results were also seen in the offspring of the pregnant rats, who were kept in the same chambers as their mothers.

However the results suggested that long-term exposure to air pollution may be needed to cause the continuous inflammation and metabolic dysfunction that leads to weight gain, with more significant changes seen at eight weeks than at three weeks.

The female and male rats prenatally and postnatally exposed to air pollution were 10% and 18% heavier, respectively, at eight weeks than those exposed to clean air – despite both groups being fed the same diet.

Commenting on the results Junfeng “Jim” Zhang, a professor of global and environmental health at Duke University and a senior author of the paper, said, “Since chronic inflammation is recognized as a factor contributing to obesity and since metabolic diseases such as diabetes and obesity are closely related, our findings provide clear evidence that chronic exposure to air pollution increases the risk for developing obesity,” adding, “If translated and verified in humans, these findings will support the urgent need to reduce air pollution, given the growing burden of obesity in today’s highly polluted world.”