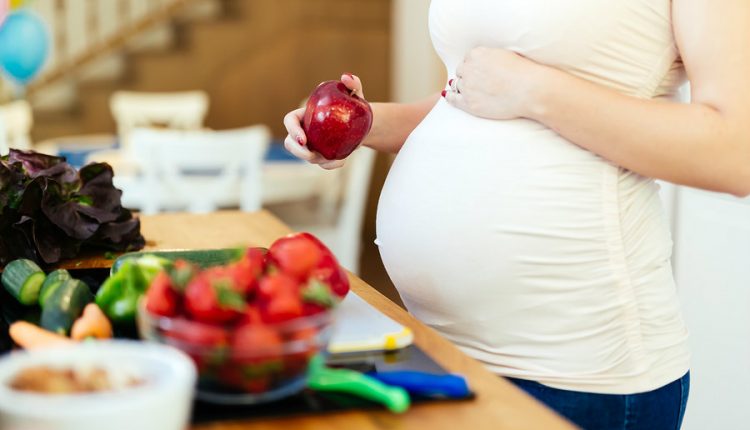 Expecting Mothers Should Eat A Balance Of Omega-3 And -6

THE health benefits of fish as a rich source of omega-3 are already well known, but a new Japanese study has now found further evidence to suggest that ensuring adequate consumption of omega-3 when pregnant can have a beneficial effect on the child’s development, with researchers also believing they have found out why.

The fatty acids omega-6 and omega-3 are both essential nutrients for the body, however in today’s modern world rather than eat a balance of the two our diets normally include an excess of omega-6 and too little omega-3, of which fish is a great source.

Earlier research on the intake of omega oils during pregnancy has already shown the importance of a diet with balanced levels of both of omega-6 and omega-3 fatty acids for improved brain function in children, however until now the reason why was unknown.

To research further, a team from Tohoku University’s School of Medicine in Japan fed an ‘unbalanced’ diet — rich in omega-6 but low in omega-3 — to pregnant female mice. When the female’s offspring were born the researchers noticed that not only did they have a smaller brain, but the offspring showed abnormal emotional behaviour and higher anxiety levels in adulthood, even though they were fed a nutritionally optimal and omega-6 and omega-3 balanced diet from a young age.

Looking at the results Professor Noriko Osumi, the study’s lead author, now believes this abnormal brain behaviour was caused by the premature ageing of foetal neural stem cells, the cells which produce brain cells, as a result of an imbalance of omega-6 and omega-3 fatty acids.

The team concluded that an excessive consumption of omega-6 by the mother while pregnant, with too low an intake of omega-3, can have long-lasting effects on the offspring’s mental state, with the results of the study suggesting that more a more balanced intake of omega-3 and omega-6 is key for expecting mothers to improve their children’s health.

The findings were published in the journal Stem Cells.

An increased intake of omega-3 from regular fish consumption has also been shown to have many other health benefits, with a 2013 study by the the Karolinska Institute in Stockholm finding that the omega-3 fatty acids in fish can reduce the risk of chronic inflammatory disease by 52%, and another 2013 study, this time by the Harvard School of Public Health, finding that fish oil supplements, also known as omega-3 fatty acid capsules, could help reduce the risk of Type 2 diabetes.