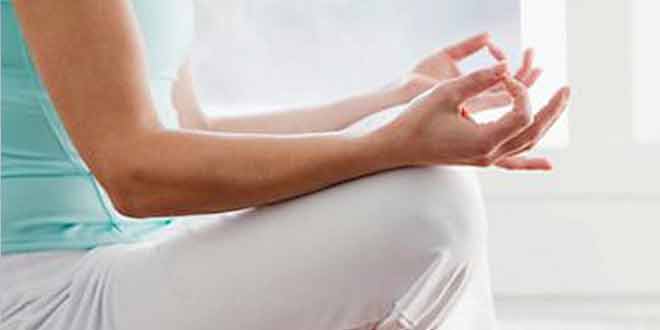 Meditation and cognitive behavioural therapy, which are not conventional treatments for back pain, seem to be effective in alleviating the common condition of back pain say researchers.

The study, published in the Journal Of The American Medical Association (JAMA), was a clinical trial with 342 adults ages 20-70 who had suffered from lower back pain for an average of seven years.

One third, selected at random, was treated with MBSR and yoga, while another third used cognitive behavioural therapy, which helps patients identify and resolve bad behavioural choices and negative thoughts.

The last third was treated with pain medications.

“These findings suggest that MBSR may be an effective treatment option for patients with chronic low back pain,” the authors wrote.

“Although understanding the specificity of treatment effects, mechanisms of action and role of mediators are important issues for researchers, they are merely academic for many clinicians and their patients.”