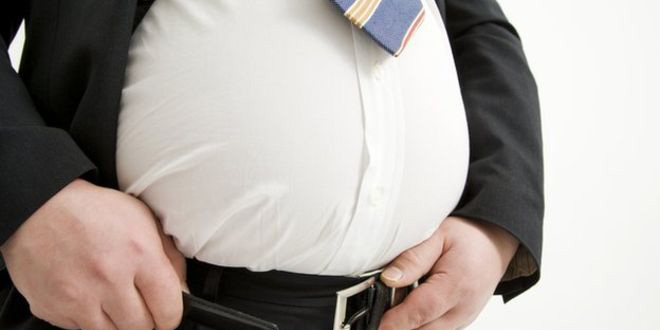 New research has found that the risk of diabetes associated with obesity can be reversed if obese young people make efforts to lose weight before middle-age.

The team of researchers from St George’s University of London wanted to look at the effect of BMI in earlier life on the risk of heart attack, stroke or diabetes in later life, three major diseases in which obesity is an established risk factor.

To look at a possible link the team measured the body mass index (BMI) of 7735 middle-aged men between 40 and 59 years of age.

The measurements were then compared to data collected on the BMI of the men aged 21, taken from their military service records or previous participation in a medical study.

From the 4846 men that provided complete data, and taking into account their varying ages and smoking status, the researchers found that men who had had a high BMI at aged 21, but had lowered it by aged 50, had similar or even lower rates of diabetes than those who had a normal BMI when they were younger.

Lead researcher Professor Christopher Owen commented on the results saying, “Even in men who carried out UK National Service and were relatively thin in early life compared to more recent men, higher levels of fatness in early adult life appear to be associated with later diabetes. However, effects of early body mass appear to be reversible by subsequent weight loss. These findings have important implications for Type 2 diabetes prevention, especially in more recent adults with high levels of obesity.”

The study was published in the journal BMJ Open.

According to the World Health Organization (WHO) worldwide obesity has more than doubled since 1980.

As well as being a major risk factor in diabetes and cardiovascular diseases such as heart disease and stroke, obesity, commonly measured by BMI, is also a risk factor in musculoskeletal disorders such as osteoarthritis, and cancers such as endometrial, breast, and colon cancer.

Sedentary time could increase the risk of developing type 2 diabetes