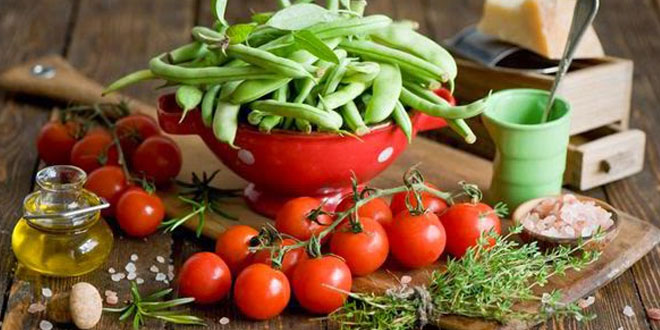 Diet and exercise are important factors to help manage diabetes according to two studies presented at ENDO 2016, the annual meeting of the Endocrine Society held in Boston earlier this month.

Results from the first of the two studies are preliminary findings from an ongoing clinical trial focusing on changing diet and exercise in senior sufferers of Type 2 diabetes.

Carried out by the Baylor College of Medicine in Houston, Texas, the team found that participants aged 65 to 85 who were placed in an ‘intensive intervention group’, attending 90-minute aerobic and resistance exercise classes three times a week as well as a diet class once a week, showed a lower body weight and fat mass and improved fitness after six-months than those who were placed in the control group.

The group’s glycated hemoglobin (HbA1c), an indicator of blood glucose control, and trabecular bone score, which helps predict fracture risk, also improved more than those in the control group.

The second study looked at the effects of including a large, whey protein rich breakfast into the diet, followed by a medium-sized lunch and a small dinner in the management of Type 2 diabetes.

The study recruited 48 overweight and obese participants with an average age of 59 and all with Type 2 diabetes, and split the participants into three different groups. All ate a large breakfast, medium-sized lunch and small dinner for a 23-month period, but the breakfast differed between each group.

The results showed that the group that ate a breakfast containing mainly whey protein, such as whey protein shakes, were more satiated and less hungry throughout the day than those who ate the other two breakfasts of either protein from a different source, such as eggs, soy and tuna, or a breakfast high in carbohydrates or starch. The whey protein group also lost the most weight, losing 7.6 kg (16.7 pounds) after 12 weeks compared to 6.1 kg (13.4 pounds) for those in the other proteins group, and 3.1 kg (6.8 pounds) for those in the carbohydrate group.

And importantly for those with Type 2 diabetes, those who ate a whey protein breakfast also experienced lower glucose spikes after meals and lower levels of HbA1C.