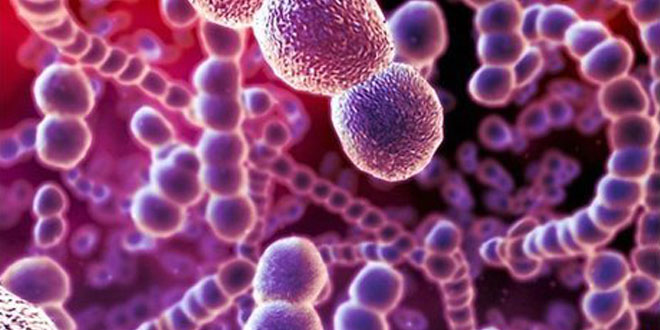 An often deadly bacteria and difficult to treat bacterial disease is much more prevalent than previously thought and kills tens of thousands of people worldwide each year, researchers said Monday.

Melioidosis, also known as Whitmore’s disease, has long been known to be endemic in parts of South and East Asia, the Pacific and northern Australia.

But a new analysis by a team of international researchers suggests the disease is also present across swathes of South America and sub-Saharan Africa and likely present in parts of Central America, southern Africa and the Middle East.

“Our estimates suggest that melioidosis is severely under-reported in the 45 countries in which it is known to be endemic and that melioidosis is probably endemic in a further 34 countries that have never reported the disease,” researchers led by Oxford University, the Mahidol Oxford Tropical Medicine Research Unit (MORU) in Bangkok and the University of Washington in Seattle wrote in a report.

It was published Monday in Nature Microbiology.

It is the first time scientists have attempted to map the disease’s global spread using computer modelling based on data from known outbreaks going back to 1910.

The disease, which often affects the rural poor working in fields, is notoriously difficult to diagnose because it mimics many other bacterial infections but only responds to a handful of antibiotics. As a result, misdiagnosis is common.

The mortality rate — around 70 per cent — is shockingly high, greater even than the H5N1 bird flu.

Researchers estimated that as many as 89,000 people out of the the 165,000 people who caught melioidosis in 2015 died from the disease.

They noted that annual global deaths from the disease were nearly as high as measles (95,000) and greater than deaths from leptospirosis (50,000) and dengue (12,500) — “two current health priorities for many international health organisations”.

“It kills many people and kills silently,” Direk Limmathurotsakul, Head of Microbiology at MORU and a co-author of the report, told AFP.

The disease is caused by the bacteria burkholderia pseudomallei, which is present in soil and can enter the body through cuts in the skin as well as through inhalation.

In Thailand it is often caught by rice farmers who toil for hours in paddy fields.

Direk said skilled lab work was needed to diagnose a melioidosis infection, something Thailand was better equipped to do than many of its less wealthy neighbours like Vietnam, Myanmar and Cambodia.

But even with Thailand’s more advanced hospitals and labs, the government’s own figures only noted seven deaths from the disease last year, likely a major underestimate, he said.

“This is an under-appreciated and under-reported disease,” Direk said. “The bacteria is difficult to diagnose, difficult to treat and resistant to many antibiotics. We need more awareness and diagnostic tools.”