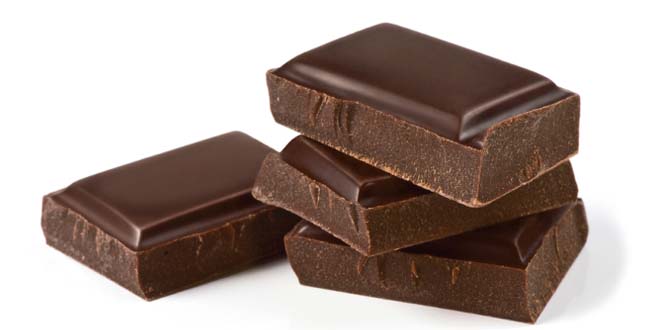 Cardiovascular disease ranks first in the worldwide causes of mortality.

The rising trend of obesity and clustering of certain risk factors in a population leads to metabolic syndrome which significantly increases the chance of acquiring coronary artery disease and consequently heart attack/myocardial infarction (MI).

A number of dietary, physical and pharmacological interventions have been proposed to reduce the incidence of MI in such high risk population.

Chocolate is consumed worldwide and has been researched for its health consequences. The dark chocolate in particular contains flavinoids, which in several studies has been found to reduce blood pressure. It also has antithrombotic and anti-inflammatory properties which have been proposed to be responsible for its cardio-protective effects.

In the recent issue of British Medical Journal (BMJ), Zomer et al have utilized a Markov model to estimate the effectiveness of chocolate consumption in primary prevention of cardiovascular disease in patients suffering from metabolic syndrome. They showed that daily consumption of polyphenols equivalent to 100 grams of dark chocolate can result in reduction of cardiovascular events by 85 (95% confidence interval 60 to 105) per 10,000 population per 10 years.

The analysis for cost effectiveness showed that expenditure of just $42 per person per year is required for such primary prevention.

The study utilized Framingham algorithms to calculate the risk of MI which were originally designed for normal population, hence generalizing it for population with metabolic syndrome may have resulted in under-estimation of the cardiovascular benefit. Similarly, chocolate is consumed regardless of its role as a “pharmacological agent” hence the actual costs might be lower than predicted.

Nevertheless, 100% compliance (best case scenario) was assumed. Ried et al has shown that 20% of participants did not consider long term chocolate consumption to be an effective intervention. Hence the actual compliance is likely to be much lower than that estimated in this study.

In conclusion, daily dark chocolate consumption appears effective in reducing the incidence of MI in population with metabolic syndrome.

News by: Dr Haris Riaz graduated from Dow Medical College, Pakistan. He serves as the Chief Editor at the Journal of Pakistan Medical Students (www.jpmsonline.com).