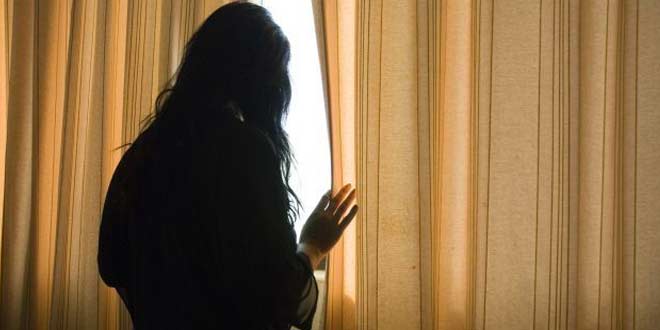 Adults who suffer a concussion may see their risk of suicide rise three times or more in the years after the injury, according to a study.

The medical records of more than 235,000 patients who sustained concussions over a 20-year period in Ontario, Canada were analysed in the journal of the Canadian Medical Association (CMAJ).

Overall, those who had concussions experienced a three times higher risk of the suicide in the coming years than the general population.

The likelihood of suicide was even greater among those whose head injury was incurred on the weekend, suggesting they had hurt themselves during a recreational activity rather than at work.

“Weekend concussions were associated with a one-third further increased risk of suicide compared with weekday concussions,” said the study.

The average time from concussion to subsequent suicide was nearly six years.

“Given the quick usual resolution of symptoms, physicians may underestimate the adverse effects of concussion and its relevance in a patient’s history,” said study author Donald Redelmeier, senior core scientist at the Institute for Clinical Evaluative Sciences (ICES) and a physician at Sunnybrook Health Sciences Centre, Toronto, Ontario.

“Greater attention to the long-term implications of a concussion might save lives because deaths from suicide can be prevented.”

The average age of concussion patients was 41, and they tended to be male urban dwellers without any history of suicide attempt, hospitalisation or past psychiatric disorder.

In addition to the boost in suicides among those who hurt themselves on the weekend, the study found a “distinctly larger” longtime risk of suicide “among patients after an ankle sprain”.

“Suicide is not confined to professional athletes or military veterans,” said Michael Fralick, a coauthor and medical trainee at the University of Toronto.