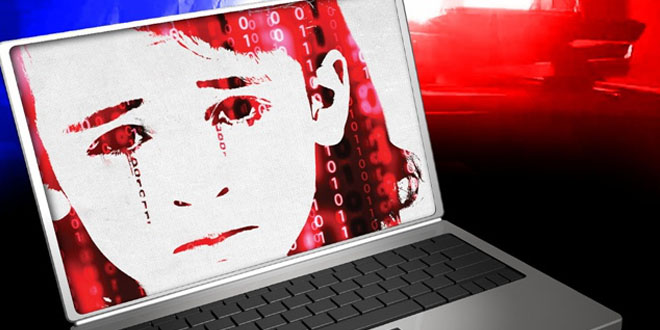 Child pornography legal in Pakistan: Why are our lawmakers so oblivious?

Pakistan is turning 68 in three days’ time, yet it has not been able to frame a law protecting children from sexual abuse.

To make this clear, as of right now, child pornography is not an offence in the legal books of The Islamic Republic of Pakistan. And this is the same country where the Hudood Ordinance, at one time, was so blindly imposed that a girl was jailed for years in a case of adultery and it was later uncovered that she was a victim of sexual abuse.

The first attempt to bring the issue of “child pornography” to the government’s inept focus was made just around a year and a half back, when two MNAs who now belong to the government itself, Marvi Memon and Laila Khan, on February 4, 2014, tabled a bill in the parliament which was essentially scripted to criminalize child pornography. But, to no surprise, no laws were actually framed.

Later on April 25, 2015, a similar bill was tabled in the parliament, this time by Pervaiz Rasheed, but no proceedings have been made yet.

It is shocking to explain that people who have been caught in the Kasur incident, have not been caught for the crime that they have actually committed, as officially no such crime exists in the books of law in Pakistan.

Child pornography itself is not defined as a crime in the country’s books of law.

The six individuals, who have been arrested till now from the Kasur incident, have been reported under sections related to ‘unnatural offence’ – which deal with having unnatural sexual intercourse.

After the Kasur incident, the issue is now being raised again, for the third time in the parliament – this time by Pakistan Tehreek-e-Insaf chairman, Imran Khan.