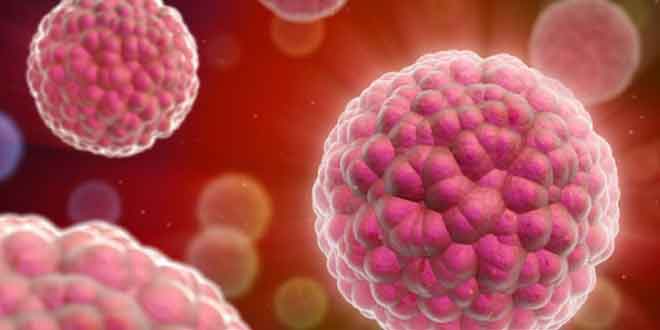 Cancer is a Major Reason of Deaths Worldwide – Medical Experts

Cancer is a major reason of deaths worldwide. In 2012, more than 8 million people died from cancer.

Medical experts have said that it is very important for Pakistan and other countries over the world to research on Cancer. According to the doctors, pain reduction is a fundamental part of treating Cancer. The pain itself is the most common and frightening sign of Cancer. Pain has been considered as the part of the treatment of Cancer in the developing world. Nutrition involved in curing Cancer are ignored in the developing world. According to the doctors, 90% of the patients of Lung Cancer die in Pakistan.