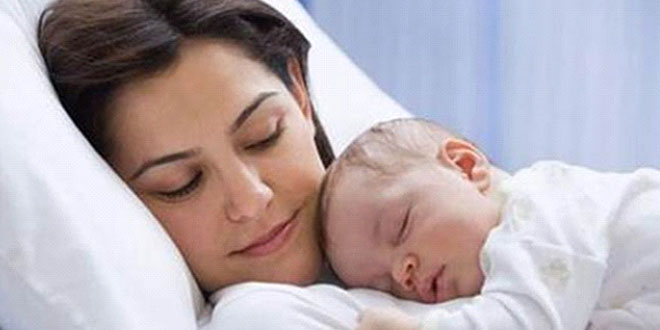 Children breastfed exclusively for their first six months of life have an easier time behaving as primary school students, according to new research.

Carried out in South Africa, the study assessed more than 1,500 children and found a strong link between how long they were breastfed and signs of behavioral disorders between the ages of seven and 11.

Children fed only breast milk for their first six months – as recommended by the World Health Organization – were 56 percent less likely to exhibit such disorders than those breastfed for less than one month, found the study published in the PLOS medical journal.

“The duration of exclusive breastfeeding of an infant has greater importance than previously realized in several areas of development,” said Tamsen Rochat of the Human Science Research Council in Durban, a lead author of the Canadian government-financed study.

Rochat emphasized that childhood conduct disorders are associated with social problems – including violence and crime – later in life, as well as poor long-term mental health and low academic achievement.

The research also found that young children who attended daycare for at least one year were 74 percent more likely to achieve higher executive functions, enabling them to plan, concentrate and remember instructions.

The study also analyzed a number of environmental factors that could influence child development, and found that children were two-and-a-half times more likely to develop behavioral problems if their mothers showed signs of mental health issues or severe parenting stress.