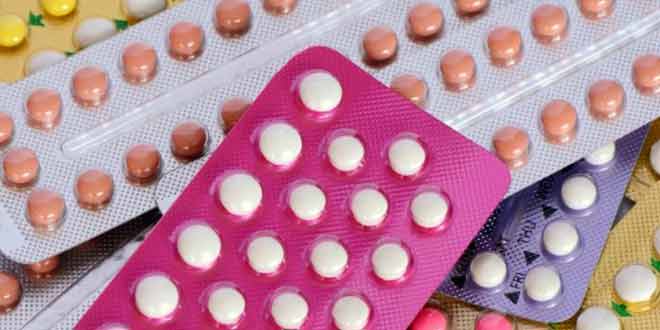 The contraceptive pill has prevented some 200,000 cases of womb cancer over the last decade in rich nations alone, according to research.

A study in the medical journal The Lancet Oncology found that taking “the pill” over an extended period provided protection against endometrial cancer, which affects the womb.

The researchers estimated that in total, over the past 50 years, some 400,000 endometrial cancers were avoided in high-income countries.

The anti-cancer benefits persisted for decades after women stopped taking the pill, according to the study, which pooled data on 27,276 women with endometrial cancer in two dozen countries.

“Women who use it when they are in their 20s or even younger continue to benefit into their 50s and older when cancer becomes more common,” noted co-author Valerie Beral, from the University of Oxford.

“People used to worry that the pill might cause cancer, but in the long term the pill reduces the risk of getting cancer,” she said in a statement.

The study found that every five years of oral contraceptive use reduced the risk by about a quarter. Taking the pill for 10 years, for example, cut the odds of developing endometrial cancer before age 75 from 2.3 to 1.3 cases per 100 users.

This held true whether women used the pill in the 1960s, when oestrogen doses in contraceptives were high, or in the 1980s and later, when the doses decreased.

Women’s reproductive history and ethnicity did not change the results, which were also substantially the same for women who were overweight, smoked or consumed alcohol.

But the researchers stopped short of suggesting that women start taking oral contraceptives as an anti-cancer measure.

“The finding is impressive and instructive,” Nicolas Wentzensen and Amy Berrington de Gonzalez, both from the US National Cancer Institute, wrote in a commentary also carried by the journal.

But it is too early, they say, to know “whether an overall health benefit of oral contraceptive use exists that warrants specific recommendations for chemoprevention.”

Previous research, they point out, has linked oestrogen intake to cardiovascular problems, including strokes and heart attacks due to blood clots.

Studies have also linked use of the pill to a slight increase in breast cancer risk.