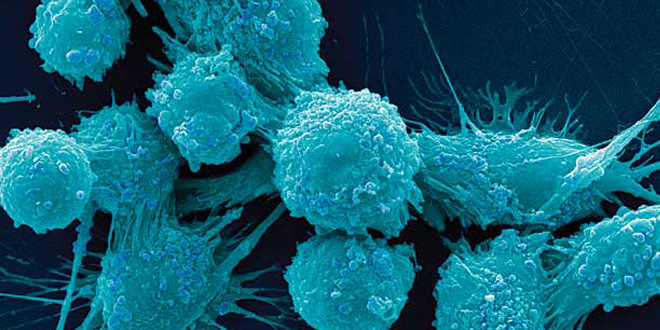 Keck Medicine of the University of Southern California (USC) scientists have found a promising new therapeutic target for prostate cancer. The findings offer evidence that a newly discovered proteins receptors (GPCRs) promotes prostate cancer cell growth. The protein, GPR158, was found while the researchers were looking for new drug targets for glaucoma.

This cancer is the second most common cancer in men, after skin cancer, according to the American Cancer Society (ACS). The team is now exploring the molecular pathways involved in the functional role of GPR158 in NED in the development of CRPC and exploring GPR158-targeted antibody therapeutics.