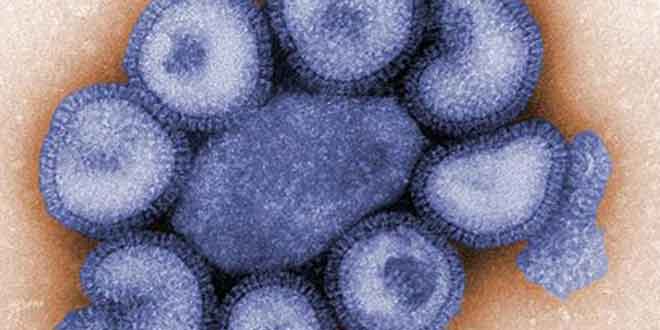 Swine Flu has taken the life of 36 people in India. Up till now 1041 people have died from the fatal disease, whereas the number of people infected from the disease has reached 19000.

According to the Indian government, Swine Flu has largely affected the areas of Rajasthan and Gujarat, where 234 and 231 people have died. According to the Sky Met office division, the situation has gotten this ugly due to the unexpected weather and it may get worse by the expected rains.  Section 144 has been imposed in Gujarat and public gathering have been strictly banned.