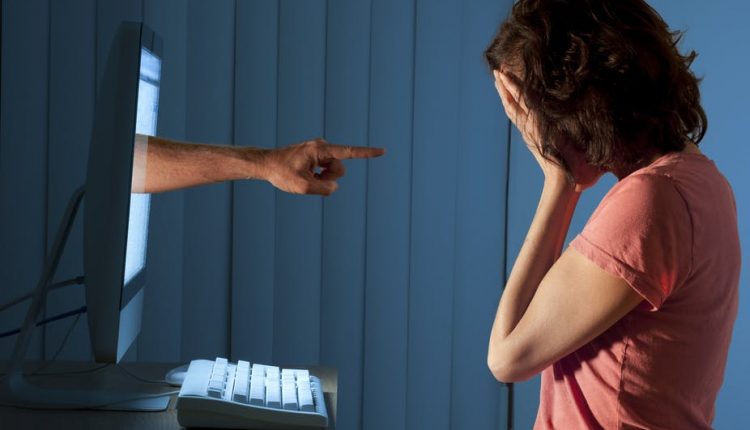 Are You A Victim Of Cyberbullying?

Cyberbullying has become one of the most widespread and dangerous internet threats. The victims of cyberbullying are usually teenagers. However, over the recent years, adults have been facing this issue too.

Cyberbullying can be just as destructive as traditional “school-yard” bullying. However, it is much harder to catch and put an end to it. Many people around you can be victims of cyberbullying and you may never find out. Maybe you’re even one of them…

According to dosomething.org, “Nearly 43% of kids have been bullied online. 1 in 4 has been a victim more than once.”

Keeping this fact in mind, we simply cannot deny that this issue must be taken seriously.

Why You Should Take Cyberbullying Seriously

When it comes to cyberbullying, the biggest problem is people tend to take it lightly. And due to the fear of ridicule, you may try to tell yourself it’s not a big deal. You may often try to laugh it off or may not speak out because you want to fit in.

Under no circumstances should you do that!  This problem is real and it’s growing. It’s not a part of growing up, it’s not funny and it’s most definitely not acceptable. This threat can drive people into isolation, depression, and in extreme cases, suicide. So the first thing you need to understand is that you must stand up against it. The following steps will tell you just how!

How to Tackle Cyberbullying

How Can Parents Help?

Parents should talk to their children from a young age, explain the consequences of bullying and how it is wrong to make fun of someone. This may seem like an obvious thing to say yet most people tend to take this for granted.

Parents should also enforce rules and punishments in order to prevent their children from drifting down the wrong path. Simultaneously, they should inspire confidence in children to speak up if they are being bullied.

All in all, cyberbullying is no small matter. It’s happening and it’s getting worse. If you or someone you know is a victim of cyberbullying, stand up against it!

How To Age Gracefully with Daily Habits

Harmful Milk Combination You Must Avoid