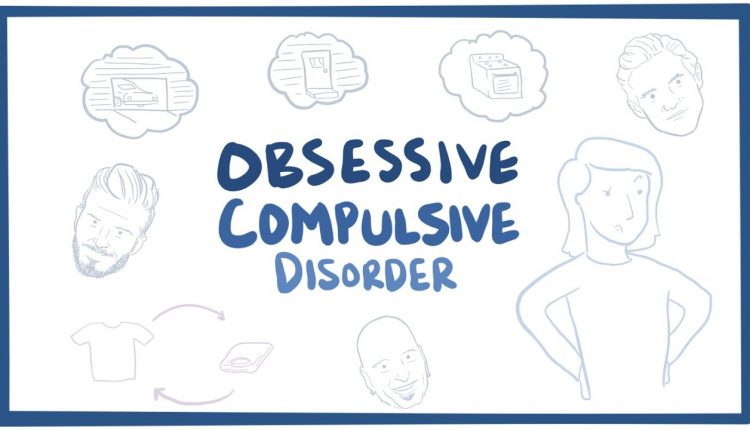 10 Things You Should Know About OCD (Obsessive Compulsive Disorder)

When it comes to mental disorders, OCD is perhaps one of the most well-known ones among the public. However, many of us are very misguided about what Obsessive Compulsive Disorder is really all about.

This article will list down 10 things about OCD that you should know:

1. There Are Two Parts to OCD – The Obsessions and the Compulsions

As the name suggests, OCD is divided into two main parts:

Obsessions are the scarier part. They are defined as intrusive thoughts or biochemically generated mental events that seem to resemble one’s own real thoughts. You can think of them as forced daydreams that you cannot stop at your own will. They take your mind hostage, compelling you to picture scenarios of paranoia like committing suicide, your family dying or sexual assaults.

Compulsions, on the other hand, are your brain’s way to deal with obsessions. These are the external impacts of OCD that can be seen by others. Some common compulsion that victims of OCD go through are picking skin, making sure the door is locked multiple times, or panic attacks when something is out of symmetry. 2. It Is both Mentally and Physically Exhausting

Battling anxiety is not easy. It can take a toll on both your mental and physical well-being. Resisting compulsions and fightung obsessions can cause you to drift away from people closest to you. Most people with OCD tend to avoid large crowds due to their fear of violent intrusive thoughts.

Two of the most distinctive features of OCD are doubt and guilt. People with this disease can often find themselves doubting even the most basic of things. This includes their sanity, sexuality, perceptions and even the tasks they perform. Hence, they tend to repeat a certain task several times. As for guilt, it is one of the most excruciating side effects of OCD. Guilt about anything and everything. Especially about their peculiar compulsions. Modern day media and especially movies tend to desensitize this disorder. They fail to realize what it actually is. OCD is not an adjective. It’s not about being a clean freak or being too organized. It’s much darker and disturbing and under no circumstances should you take this disorder lightly.

5. Cognitive/Behavioral Therapy Is The Best Form Of Treatment

7. It’s Not Psychosis and Doesn’t Make You Lose Touch with Reality

Unlike mental illnesses such as schizophrenia, OCD isn’t psychosis. It doesn’t make you crazy. In fact with the proper treatment, people with OCD can lead normal healthy lives.

8. It’s More Common than You Think

Approximately 2% of the population worldwide battles with OCD.

Most people fail to realize how wide spread this disorder is. At many occasions it can be hard to realize that a person may be suffering from Obsessive Compulsive Disorder.

9. It Is Much More Than Germ-Phobia and Washing Hands can cause varying obsessions in different people. It isn’t just about germ-phobia or washing hands repeatedly as we see in the movies. It’s much more complicated and destructive. It should be taken seriously and awareness should be spread about the disease. It will help people realize just how serious this issue can be.

Since OCD is a chronic illness, meaning it has no cure, there is always a chance of relapse. Getting better is one thing but staying well is the other major challenge. Hence, it is important to lead a balanced life post-therapy such as maintaining a proper diet, social relationships, enough sleep and do something productive in order to reduce the chances of going back to square one.