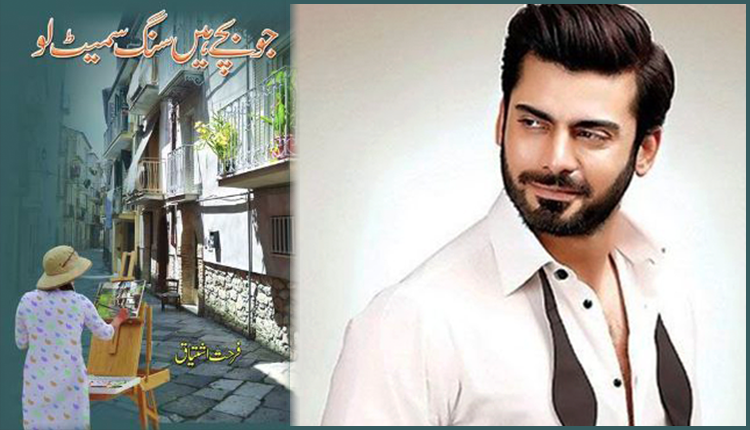 One of Pakistan’s famous and charming actors, who is also a singer, Fawad khan will soon be returning to the television screen. Fawad Khan, who rose to fame after playing his role as Asher in ‘Wo Humsafar Tha’ and Zaroon in ‘Zindagi Gulzar Hai’, will be making a grand comeback on the new TV serial ‘Jo Bachay Hain Sang Samait Lo’ after almost eight years.

Recently, the news of his return in the upcoming drama after so long is circulating on social media and fans just can’t contain their excitement as Fawad, with his performance, is known to set the screen on fire. 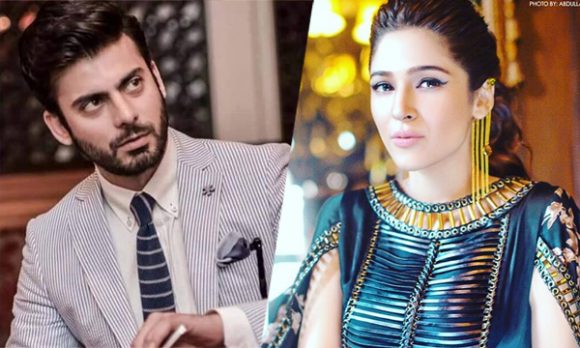 The drama is written by a very famous novelist Farhat Ishtiaq who gained fame in the industry through projects like Udaari, Parwaaz Hai Junoon, and Yeh Dil Mera Hai. The cast for the upcoming drama has not been finalized yet, but according to some sources Fawad Khan will play the character of Sikander, and Ayesha Omer will perform the role of the character Liza in the story which will be aired on Hum TV. The writer herself announced the project last year but due to the current COVID situation in Pakistan, the shooting for this drama is on halt.

The heartthrob of the country, Fawad Khan was last seen in the drama serial Be-haad on Hum Tv, and since then we have been eagerly waiting to see him again on the screen. We wish the team of ‘Jo Bachay Hain Sang Samait Lo’ all the best for this project.