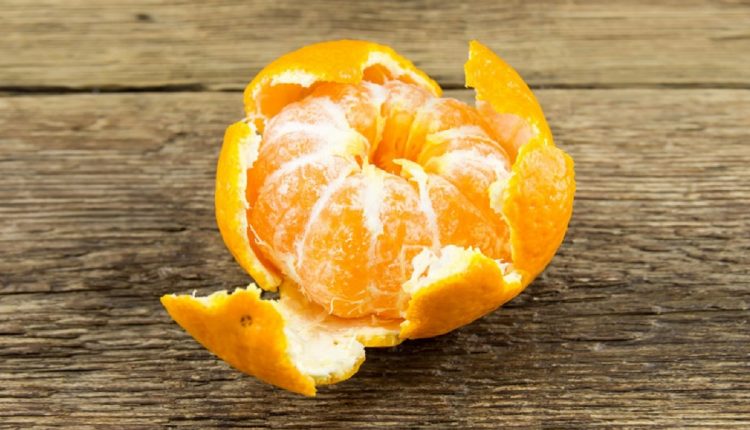 Why You Should Save the Orange Peels

You just made yourself a glass of freshly squeezed orange juice. Well done, it’s a nutritious treat, loaded with Ascorbic Acid that has a whole host of health benefits. But then you notice the orange peels lying on the counter. You think it’s just a trash and you’re about to toss it out. But in five minutes, you’ll be begging your hypothetical self to save the peels, because you’re about to find out why the peel is far more nutritious than the juice. We bet you didn’t know that it’s loaded with over sixty different types of flavonoids, and let’s not even get started on the one hundred and seventy varieties of phytonutrients locked in there. Rich in pectin, fiber and tons of minerals and vitamins, the peel is too precious to be thrown away. It may seem bitter at first, but it’s an acquired taste. One gets accustomed to the thick texture after a while.

You’ll find that orange peel is an effective therapy for respiratory problems like bronchitis, flu and even the common cold. It serves as a natural anti-histamine and therefore, plays a role in alleviating cold symptoms, in addition to allergy symptoms. It even functions as a mild anti-congesting agent.

Because it’s so high in pectin, tannin and hemi-cellulose, it aids in digestion and helps relieve acidity and heartburn. That’s because the fiber helps to push the fecal matter swiftly through the intestine.

Orange peels are a blessing for your oral cavity. They help freshen up breath, so drop the mouthwashes and mints if you’re looking for a more natural solution. It even doubles as cheap tooth whitener. People make a paste out of the peels and apply it to their teeth to get that extra sheen. It’s a far more economical option than simply commercial pastes and treatments.

Orange peels have been shown to decrease the risk for colon cancer, and that’s, because they adhere to toxins in your gut and prevent their exposure to the intestinal wall. It does this in a variety of ways, including, but not limited to sabotaging the metastatic cascade of cancer cells and preventing their spread through the vascular system by blocking angiogenesis and pro-apoptosis.

Let’s talk about the heart health. Oranges are rich in a flavonoid known as hesperidin, and that’s found in not only the peel, but also in the pulp and pith. This can help bring down high cholesterol levels. On top of that, orange peel is known to contain substances that mimic the NSAID drug Indomethacin, that’s an anti-inflammatory in the same class as Ibuprofen.

Now let’s talk about how you can slice and dice your nutritious orange peels. To begin with, you can grate them over salads and even deserts, for a more refined touch. If you still find it difficult to palate the taste, try blending it in with your fruit smoothies, that way you can get more of the healthy nutrients, but still disguise the taste.

Soulless Zodiac Signs that will Break your heart